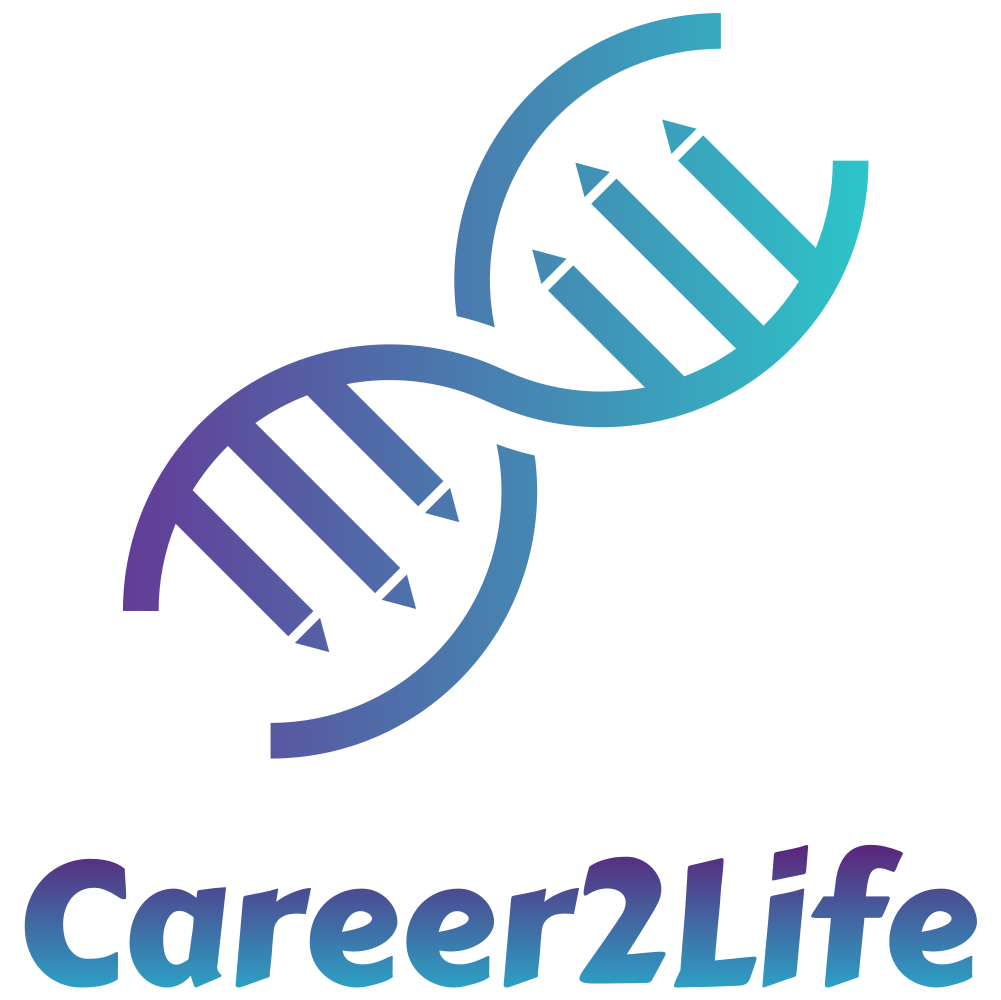 The Eiffel Tower, Notre Dame Cathedral, croissants, crepes and macarons. There are few countries that are famously known across the globe for so many aesthetic and delicious wonders. Along with the aesthetic appeal, the country has a highly developed and career-oriented education system. Providing more than 1200 classes in English, France has become an education hub attracting students from all over the world. There are generally two types on classes held in universities: “cours magistraux” or theory lectures and “travaux dirigés” (TD - tutorials)/ “travaux pratiques” (TP- practical or lab work).

Among all the courses offered by French universities, Management stands on top as it’s the most popular course there. Specializations in different fields such as Entrepreneurship, project management, strategic management and general management are great options. While management is a top choice, engineering and linguistics are also one of the popular courses. The French Engineering Universities are very competitive when it comes to the admission process. However, the higher teaching standards and high-quality practical training make it worth the competition. Top universities in France include Université PSL (Paris Sciences et Lettres) and Ecole Polytechnique. According to the QS world university rankings 2021 the universities rank 52 and 68 in the world respectively. Additionally they also have a global employer reputation rank of 20th and 15th respectively. There are multiple government and non government funded scholarships available to study in France to make your dream come true and the application is fairly easy.

The industries of Health care, manufacturing and retail are gaining a lot of traction in the job market of France. Additionally, construction, accommodation and professional services also remain in high demand. In recent years, France has been facing problems not with lack of jobs but lack of skilled labour. The unemployment rate has been on a downward trend since 2016 due to the efforts of the government. Employers’ recruitment efforts increased by 18.7% in 2018, following a sustained increase of 8.2% in 2017. This is good news for students trying to explore work opportunities after graduation. If placement does not take place after graduation, students can apply for temporary resident visa to stay and look for work for as long as a year.

The lifestyle in France is very similar to the romanticised fantasies you’ve had after watching a movie based in France. Be prepared to enjoy the simple things in life. Art, culture, architecture is a daily part of a French resident’s life.

France has a straightforward immigration system and an extensive transportation infrastructure which makes moving here all the more easy. There are multiple types of student visas available in France which make it convenient to pick the one according to your needs. These include Short Stay visa (< 3 months), Visa to sit entrance examination, temporary long stay visa (3-6 months) and a long stay visa that is for more than 6 months long. The process is standard, you’ll need an admission letter to apply for the visa and show the availability of costs you’ll be incurring while overseas or the scholarship documents that are covering you. Language restraints could be a problem in the southern areas but Northern France is jostling with fluent English speakers. Once you’re employed in France you can look forward to France’s social security benefits, which are among the highest in the EU. A variety of visa permits are available to stay in France which makes the process streamlined and simple to follow. These permits mainly include - Work and Employment based permits, Self - Employment Visas, Residency permits and student visas.